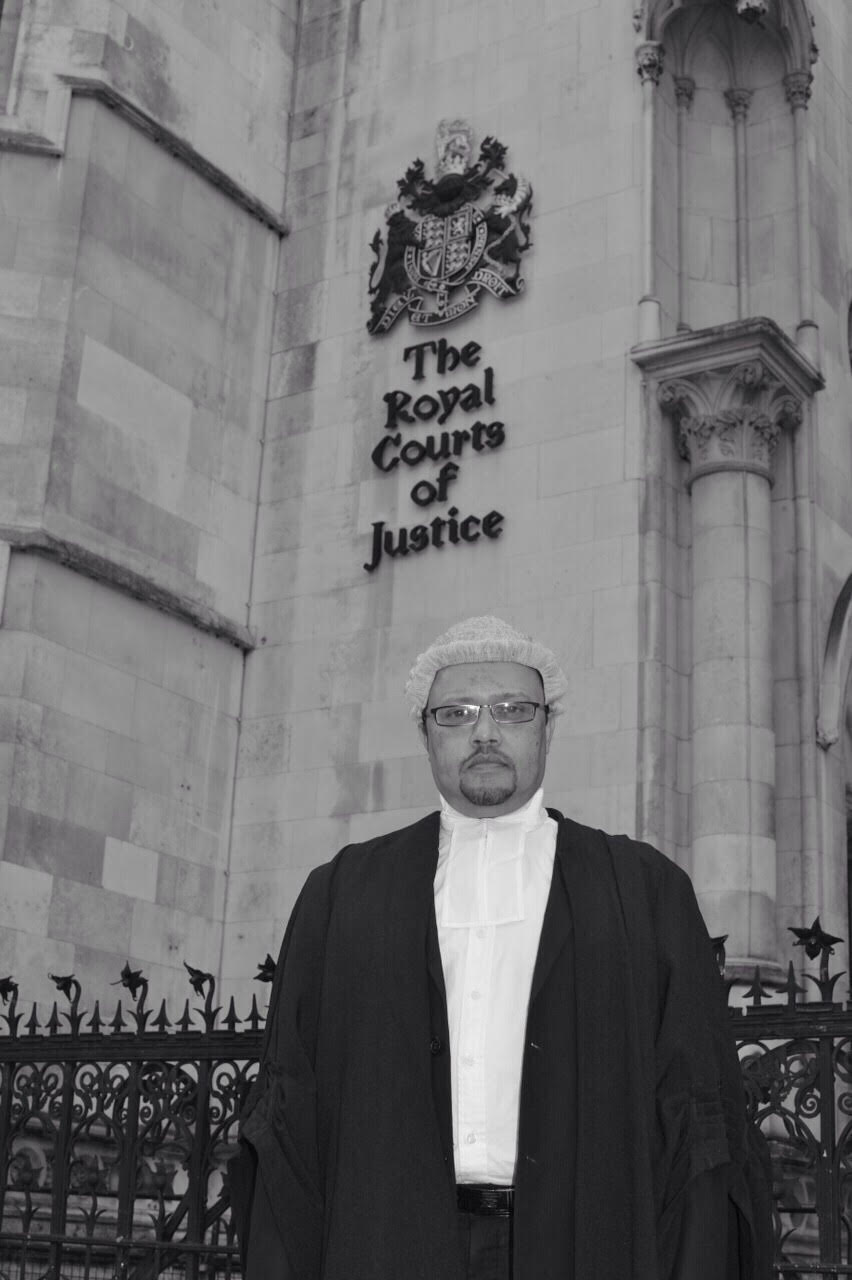 Barrister Ahmed A Malik has a wealth of experience in many areas of law and is a serious litigator. He is a dedicated professional, prides himself in making thorough representations for his clients in all stages of their cases in order to achieve success.

He studied law at Queen Mary University of London and at the University of Westminster. He initially qualified and practiced as a Fellow of the Chartered Institute of Legal Executives before enrolling as a solicitor in 1998. He was then the principal of his own solicitors' firm in both West and East London until 2007 and practised in all areas of common law (specialising in both civil and criminal litigation). In 2008 he became a Barrister and is a member of the Honourable Society of Gray's Inn. He is also an accredited mediator for ADR (Alternative Dispute Resolution) and has an LLM in Legal Practice. In 2017, he qualified as a member of the Chartered Institute of Arbitrators.

He takes special interest in complex immigration and nationally matters, particularly Judicial Review cases in the High Court or the Upper Tribunal. On numerous occasions, he successfully represented his clients in obtaining injunctions on their removal/deportation from the UK.

He is a multi-lingual and speaks, reads and writes Arabic, Bengali, Hindi and Urdu languages. He regularly appears on live legal shows on some TV channels and advises members of the public on their legal problems.

Our ambition and vision is to provide an honest, efficient and transparent legal service to our clients and to act in their best interest. We offer our services to both businesses and individuals in a fast friendly and professional manner.

Barrister Faiz Siddiqi was called to the Bar in 1990 and previously practised as a Barrister at a leading commercial set of chambers in London.

He practices in all areas of the firm’s practice (civil, commercial and family law).

He has also developed specialist knowledge of Islamic Shariah and Middle Eastern Laws and has conducted many cases in this area. He has given many expert opinions dealing with conflict of laws between English Law and the laws of Muslim countries where Shariah laws applies, especially in relation to matrimonial and inheritance matters.

He has written many articles on these areas and regularly delivers lectures on these and other contemporary topics around the world.

He is a dedicated professional who always acts in the best interest of his clients. He is multi-lingual and is fluent in Arabic, Urdu and Punjabi.

We are able to offer our clients a one-stop service directly from giving initial advice to assisting in all aspects of their case, saving them huge costs. 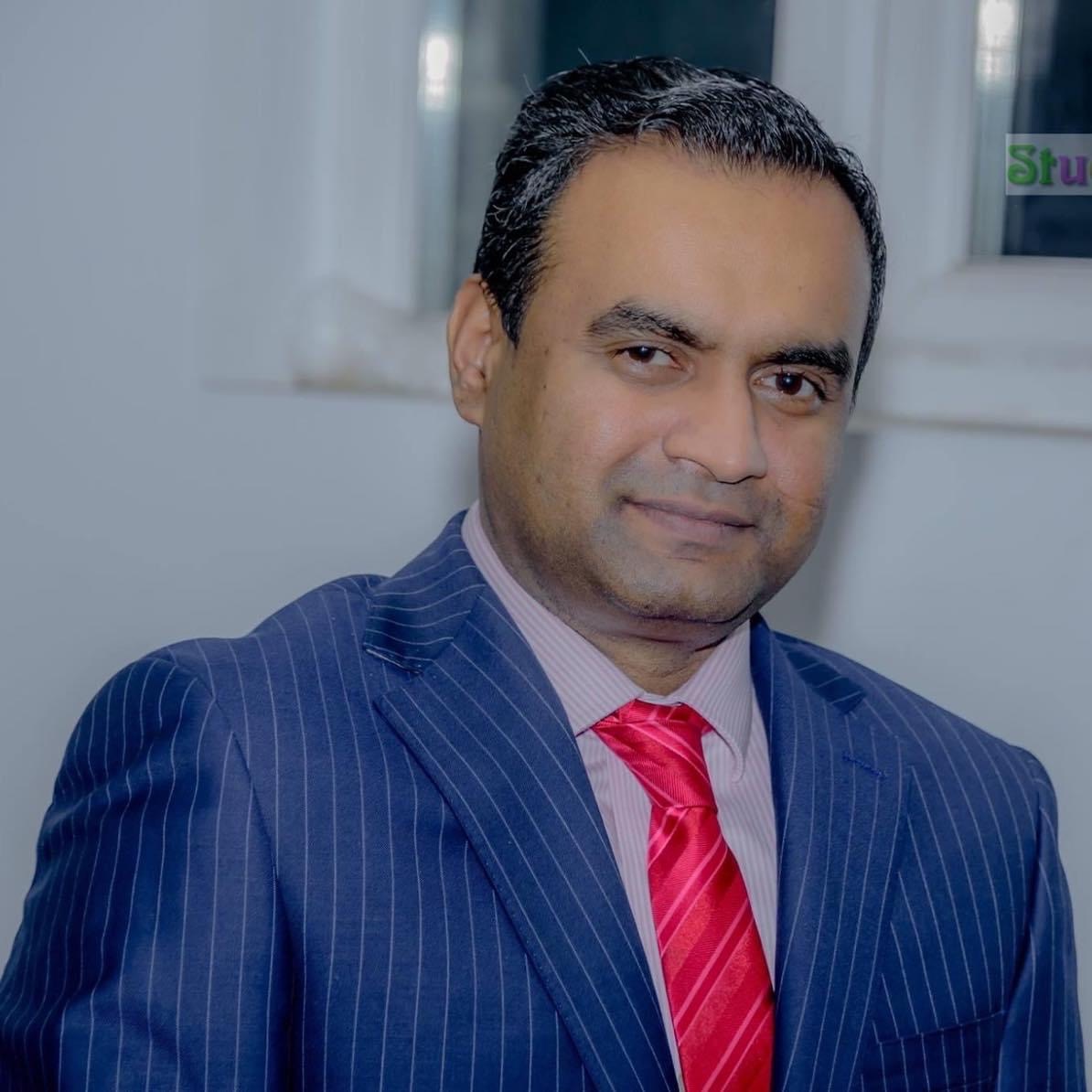 Barrister Saif Uddin Khaled was called to the Bar at the Honourable Society of Lincoln's Inn. He is a Direct Access Barrister. He has wealth of experience in Immigration, Asylum, Nationality, Human Rights, Family & other areas of law. He regularly appears on local TV Channels on various legal and other contemporary issues.

We are able to offer our clients a one-stop service directly from giving initial advice to assisting in all aspects of their case, saving them huge costs.